Tuesday the 16th is Global Cat Day, formerly known as National Feral Cat Day. (Wednesday is the 17th, which isn't.)

Some people don'T like feral cats. They think we are an invasive species. Those people happen to be members of an invasive species themselves. People who live in glass houses... kill as many birds as we do, if not more. And wind-based energy is immune from some of the requirements of reporting when they kill birds.

Others see us as necessary. If they have a choice between dealing with mice eating their grain or cattle feed, they'd deal with cats. We lived in the shed on the one side of the road, and my mother and the other kitties now live by the barn. Smudge often brought back mice, and I killed a few mice in my day as well. And a mole.

So what happens if there are too many cats? sometimes, we will fight; sometimes, like my father Beardy and Dorian did, we'll look for a new territory. If there aren't any feral cats there (such as might happen if the cats have been removed), we'll move in. If there are too many kittens, the adult cats can sometimes ahem take care of the problem on their own. None of Rico's first litter survived more than a week (she raised some of Blackie's litter that spring).

One of the older kitties, who was mean and looked a little like a certain Austro-German dictator (they called this kitty Führerlein) was taken to a farm where they only had male cats. That farm didn't have to deal with kittens, but the neighboring farms probably did.

An alternative, which he tried with a few of us, is to trap (that part was easy, since we were probably more stray than feral), neuter, and return us to release us in the same place, a prrocess usually referred to as TNR. Parker and Inky never had kittens, and Truffles and I didn't contribute to the kitten prroblem, either. He didn't get the rest of the kitties fixed, and the neighborhood tom could still come around, so the population nearly tripled when the mothers had their kittens the next spring, but many of the kittens did not survive long. Since the cats are there to occupy our territory, the neighbor cats won't move in. The population will remain steady until it gradually decreases when we all grow old and die (or die from something else). The two matriarchs of our colony both died from complications of kittening. 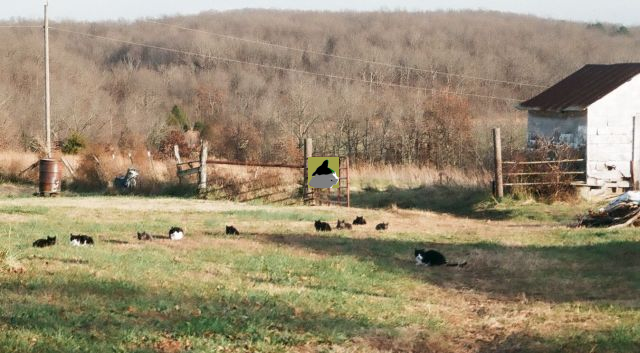 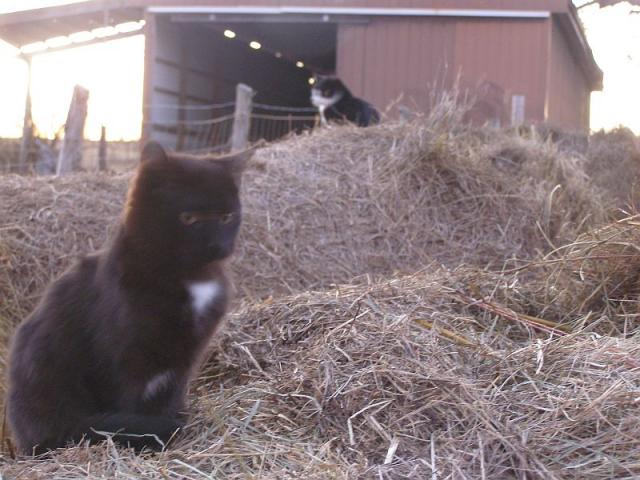 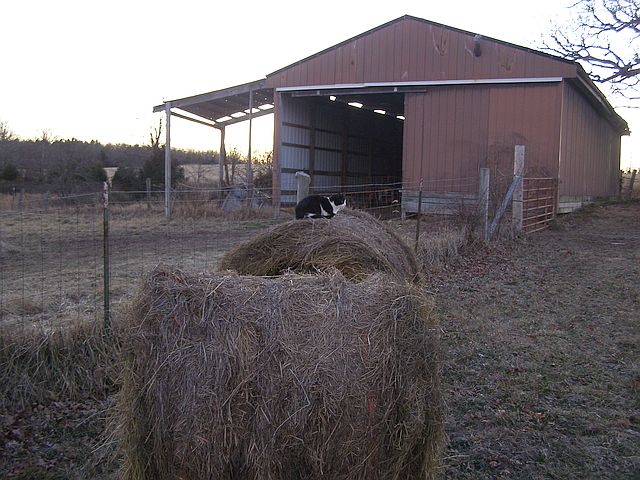 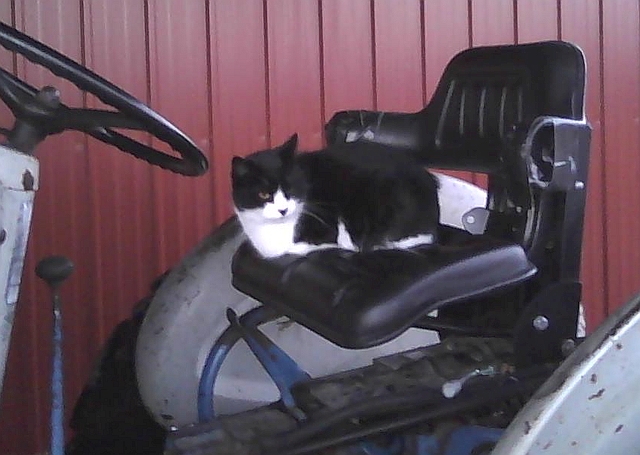